When I saw the $8 price tag on the ELF putty primers I clicked, "add to cart," IMMEDIATELY. Now, ya'll are getting an ELF Putty Primer review!

I tried a putty primer once in the past: Tatcha Luminous Silk. I received a deluxe sample in a Sephora Play box (R.I.P. to that subscription service), and I was super excited to try it because of all the hype around it! However, for me, it just wasn't IT.

Both of the ELF putty primers have a slight tint to them when applied, but it doesn't impact the color of other products. You may not notice the tint if you have a lighter complexion.

I had some trouble with the poreless primer. While I did feel as though it slightly minimized the appearance of the pores near my nose, it did not play well with my concealer. I compared the ingredients to my favorite primer, Cover FX Mattifying Primer, and I noticed the first ingredient in the ELF primer is water while the first ingredient in Cover FX is a silicone. I suspect that may be why I don't have as much of an issue with creasing when I use the Cover FX primer.

The matte primer is OK. It's not horrible, it's not fantastic, it's just OK... and that's okay! Every product isn't going to be a superstar. The primer didn't make me completely matte, but it served as a nice base for my Fenty foundation. After several hours of wear, some of my oils crept through, but it could easily be blotted away.

Have you tried a putty primer? Which one is your favorite??

Check out this video ELF Putty Primer review to see these products in action! 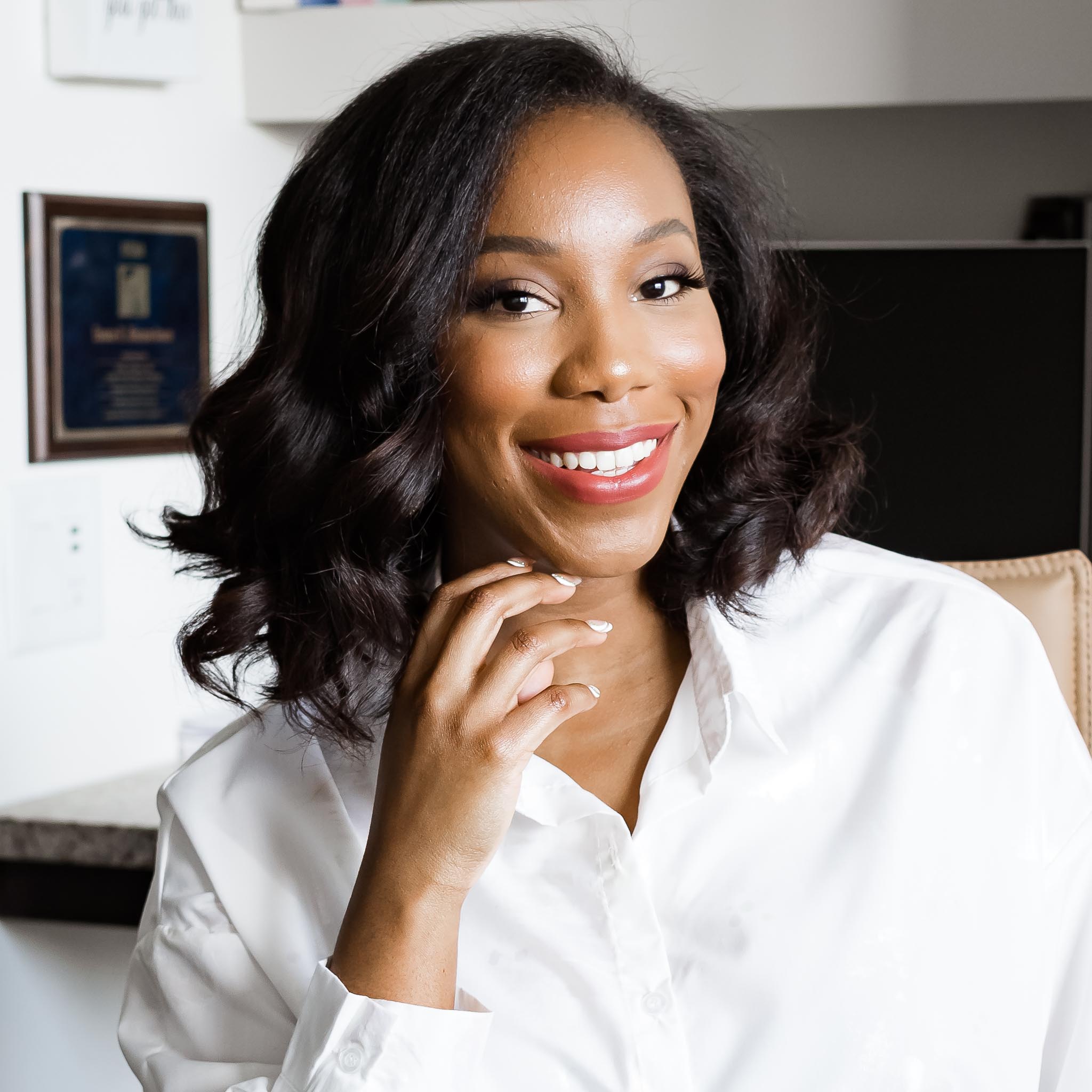 Coffee, lashes, and a good Beyoncé mix are the ways to my heart! I also love great food, cocktails, and corny jokes. I enjoy bringing you makeup tutorials, product reviews, and skincare routines with my own little twist! Be sure to comment and connect with me on social media - I love hearing from you! ❤️

In April 2021 I was thrilled to join QVC as a Program Host! While I am employed by Qurate Retail Group, all views and opinions expressed here are my own and do not represent the views or opinions of the Company.

The best of the blog delivered right to your inbox every month!